how to get Aurogra BYLAWS & CONDUCT:

Geislingen an der Steige NRW CURRENT GOVERNING AGENCY RULES of holding an appropriate fishing licence, bag limits, fish size limits and fishing methods must be adhered to at all times, but members are requested to exercise and promote catch and release in an effort to conserve fish stocks.

Fujioka Dogs and Guns: Whilst fishing during the season on association waters, no member shall be allowed to take a dog with him/her. He/she shall not carry a firearm to shoot, search for or disturb any game that might be on land over which the association have fishing rights.

Behaviour: Members must, at all times keep to the river bank where possible and must never take a short cut across a field. No member shall deposit litter on the river banks, or leave gates open, or otherwise cause damage thereto or to hedges, fences or any other property whilst fishing on association waters, or cause annoyance to landowners, tenant farmers or lessors. Breach of this by-law may result in expulsion or suspension from the association.

Etiquette: Members must not unreasonably monopolise the most favoured pools and runs, on the other hand members must allow fellow members a reasonable distance to fish.

1. This Association shall be called Pembrokeshire Anglers Association and the object shall be to promote fellowship in the art of angling.

2. The Annual General meeting shall be held no later than two weeks before the opening of the season, members to receive two weeks notice. Notices of motion, stating the proposer and seconded, shall be received by the general committee not later than one week prior to the meeting.

3. The general committee may at any time for any special purpose call an extraordinary general meeting and they shall also do so on receipt of a notice of motion requesting such meeting, signed by ten members, and one weeks notice shall be given to the members.

5. The general committee shall have the power to appoint Trustees, and at their discretion, grant permits to others, elect Hon. Members, co-opt others to the general committee, appoint committees for special occasion purposes, to appoint persons to sell permits and to amend rules governing their committee as and when necessary, but any amendments must be brought before the next Annual general meeting for consideration by members.

6. The general committee shall appoint an Hon. Membership Secretary, who shall keep a proper record of the membership of the association.

7. The fees for the Adult/Youth and juvenile fishing members shall be those laid down by the general committee as circumstances dictate and must be reported to the next Annual general meeting, or to an extraordinary general meeting, following such alterations.

8. A receipt shall be given for all monies received and such monies shall forthwith be deposited in the association’s bankers, in the name of the Association. Cheques drawn on the general account are to be signed by two of the following, Chairman, Vice Chairman, General secretary, Assistant Secretary, Treasurer, Assistant Treasurer, Permit Secretary and such other authorised signature approved by the officers, no cheque is to be drawn on the general account except by resolution of the committee. The Treasurer shall be empowered to defray the petty expenses of the association and the Secretary shall not incur day to day expenses in excess of £20 without prior consent of the general committee. Special accounts may be opened by resolution of the general committee, who may appoint signatories to cheques.

10. The association may appoint an Hon. Life member to persons who have rendered exceptional service to the club.

11. The Munt shield, The Medina cup, The Gwyther shield and The Ron Narbett Memorial Trophy will be contested for at venues to be arranged by the committee each year. A conservation shield shall be awarded at the discretion of the committee.

12. The Trustees are empowered to raise funds and loans in the interest of the association, for the purchase of fishing land and accommodation. 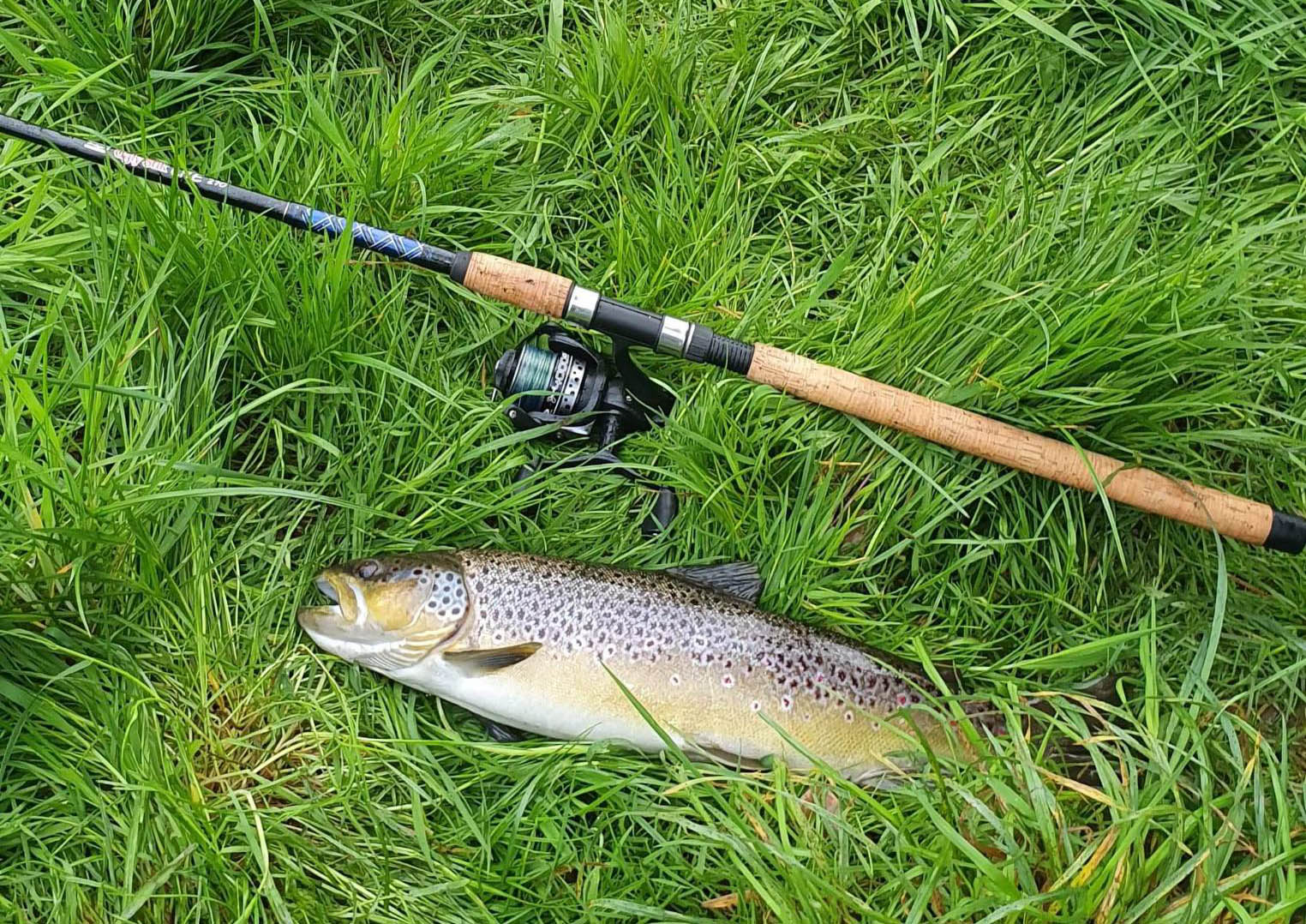